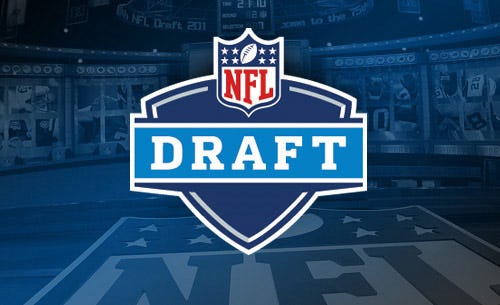 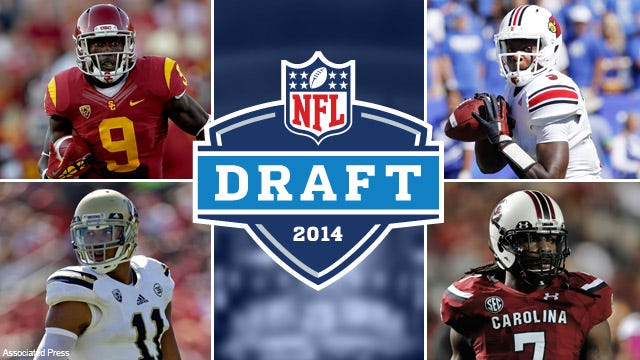 Guys, follow along on Twitter tonight as I cover players’ red carpet style again at this year’s NFL Draft 2014.

To prepare, I’ve been in heavy preparation mode for over a week now – watching like, a lot of Friday Night Lights, debating what to wear to stand outside Radio City Music Hall for a few hours on a not-quite-spring day with a 30% chance of rain…and of course doing my homework on the draft prospects themselves.

Which players of this year’s NFL Draft 2014 are you hoping to see wearing your team’s colors come fall?

Not a football fan? Head over to Pinterest, where I’ve been updating style boards for spring…