Fourth of July Men's Outfits: How to Wear the Red, White, and Blue
Skip to content

4 Men’s Outfits to Celebrate the 4th of July

4 Men’s Outfits to Celebrate the 4th of July
Hint, it's not a stars and stripes swimsuit 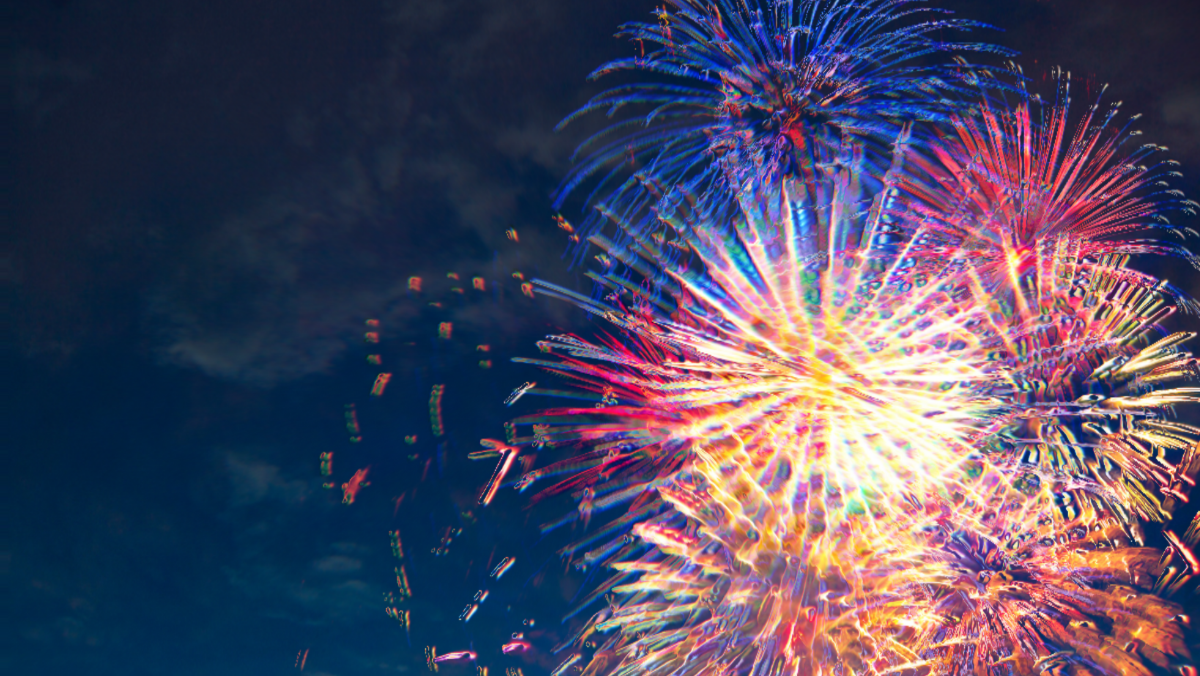 Time to eat your body weight in burgers, raise a glass to America…and fight off your inclination to dress head-to-toe in stars and stripes.

How can you look stylish and patriotic on July 4th?

Draping yourself in flag-patterned clothes is a sartorial decision. And it’s certainly your right to make it. But when some people drape themselves in the flag (sometimes literally!) without embodying the spirit of this country, it can make you shy away from sporting the stars and stripes.

Here I go getting all political (P.S., to the lady who once commented “Unfollow” on SG’s Instagram after we posted a photo from a rally whose mission was #KeepingFamiliesTogether, which seems to me to be a pretty nonpartisan goal to aspire to..buckle up!), I generally bristle these days at the use of the American flag in fashion.

On the other hand, the other-ing of those with a “‘Merica” mindset feels similarly unhelpful and divisive to our living side by side in peaceful co-existence.

Here’s what Barack Obama, this year’s SG Madness winner and 44th president of the United States, had to say on the topic all the way back in 2008:

“…You know what, I probably haven’t worn a flag pin in a very long time. After a while I noticed people wearing a lapel pin and not acting very patriotic.

My attitude is that I’m less concerned about what you’re wearing on your lapel than what’s in your heart. You show your patriotism by how you treat your fellow Americans, especially those who serve.

You can absolutely look stylish and patriotic without sporting a “Don’t tread on me” American flag bandana.

This year, instead of star-spangled swim trunks or a flag-draped baseball cap, why not try color blocking your way to a subtly patriotic vibe? Or going for two out of three of our flag’s colors?

Get inspired by the Fourth of July men’s outfits below, then shop our low-key July Fourth style picks. Wear them in good health, and on your own pursuit of happiness.

Below, some inspiration for all your Fourth of July men’s outfits:

As GQ so eloquently put it, “There are but a handful of men who can pull off literally dressing like the American flag, and chances are—unless your name is Steve Rogers or Juelz Santana—you probably aren’t one of them.”

Instead, rock the red, white, and blue in subtler ways. That includes: restricting yourself to two colors from the flag instead of the whole star-spangled trio.

Fourth of July outfit idea: Veer away from primary colors

Deconstruct your Fourth of July look with colors that pick up on the patriotic theme while staying far (far) away from a shirt that looks like a flag.

I love the birds in Kelvin’s shirt that are red and blue, yes, but not the bright primary colored hues of the American flag.

Fourth of July outfit idea: An abstract print in red, white, and blue

Why not do as Effortless Gent’s Barron Cuadro does and wear a camp collar shirt in bold red, white and blue?

You would never look at this and think “American flag” except when wearing it on July Fourth, and then you’ll look appropriate and stylish.

My pal EJ Samson works in marketing at Twitter but could throw it all away to become a style star on Instagram.

Seriously! Give the guy a follow for serious sartorial inspiration if you want both casual work outfit ideas and low-key off-duty lewks.

Here, he shows how to nail not one summer trend but three—espadrilles, perfectly proportioned shorts, and a striped tee—all in one outfit.

Looking for inspiration beyond Fourth of July men’s outfits? See our favorite swim trunks under $100, and 10 pairs of stylish sunglasses.