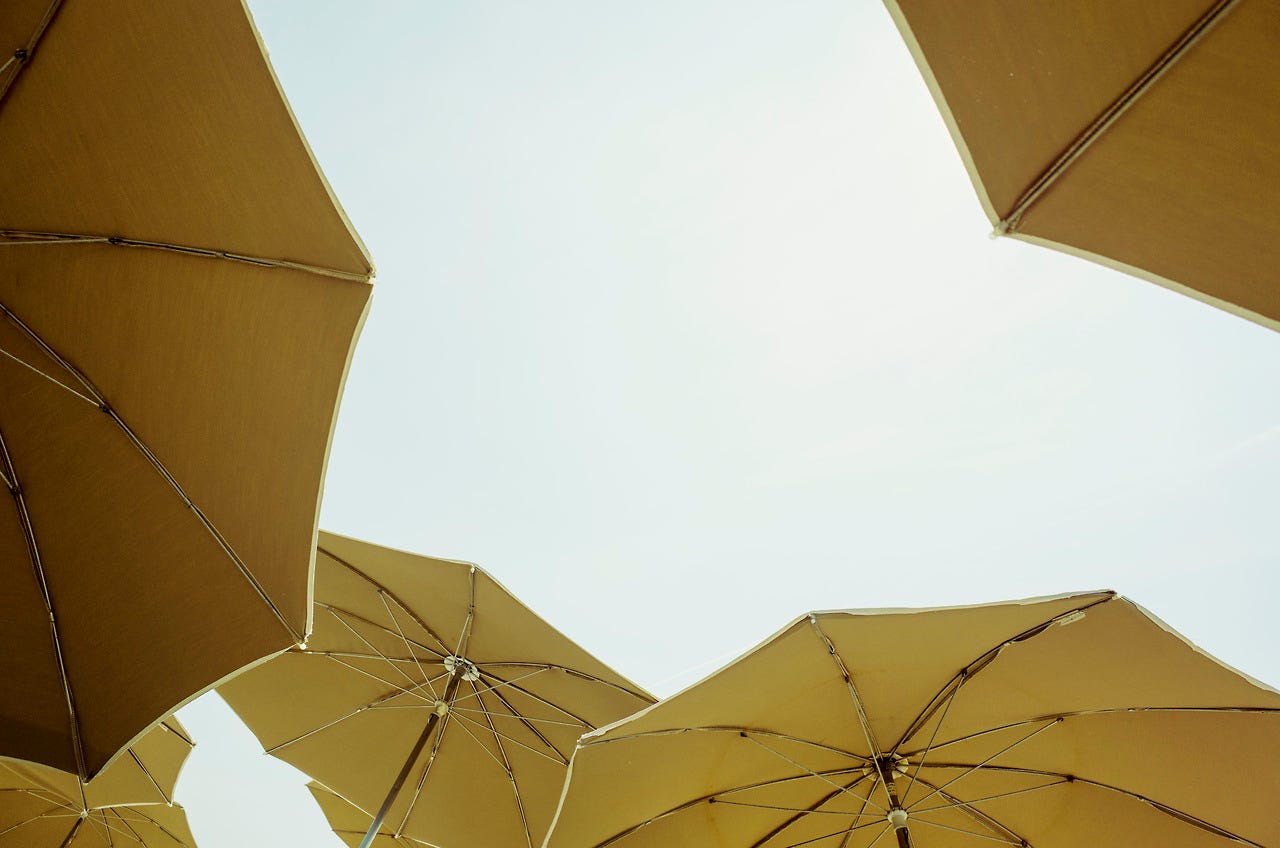 On Labor Day, I touched down back in New York from a long overdue vacation and headed straight into a busy work week. I was refreshed, ready to tackle my to-do list…except for a pesky summer cold that sent me right to nap central. Thankfully, after a visit to my acupuncturist (and a few new teeny-tiny holes) I’m back good as new. And not a minute too soon. Because this next week? Well, it doesn’t slow down any.

Of course, I want to hear what you guys have been up to, so chime in with your own comings and goings down in the comments.

Thanksgiving dinner at David Sedaris’s house. Earlier this week, I talked about my issues with money and how they mayormaynotstemfrommyownparents’disparatespendingbehaviors… so when they playfully (I think?) called me out for the unexpected shoutout, it got me pondering the relationships writers who invoke their family for fodder have with said-loved ones.

While reading a hilarious and insightful book of essays, for instance, by actress – and wife of American Pie‘s Jason Biggs – Jenny Mollen, I couldn’t help but wonder how badly her mother-in-law must hate her (Jenny’s pretty vocal about Jason’s mommy issues). Sedaris, one of my favorite writers in the world, serves up book after book starring his family and his husband in not-always-so-flattering light.

I’m just not sure. Do I get to talk about my family because they’re such a big part of making me who I am, or are there off-limits areas that I just need to back away from slowly?

My “Feels Like Fall” playlist on Spotify. Lots of Van Morrison, Rolling Stones, Barenaked Ladies, the Boss, the Beach Boys, and MJ – all music that played on heavy rotation when I was sixteen, driving myself to school for the first time in my very own car. Nostalgia’s a powerful drug, amirite?

Finding my dad a tie to wear for his retirement party (!) later this month. He’s got a great sense of style, so I was flattered when he asked me to go on the hunt, and I want it to be perfect. He likes lots of color – reds, yellows, purples, prints, solids – and is wearing a sharp blue suit. Suggestions? Throw ’em at me in the comments.

The Gant Rugger for Women collection I modeled last spring finally hit stores, and I immediately snapped up the sweats I fell in love with at the shoot, appropriately called the “Lazy Pants.” I’m a big fan of the popularity of the jogger movement (obviously). Comfy, on-trend, they’re like a pair of really clean Dunks, for your legs. What’s not to like? 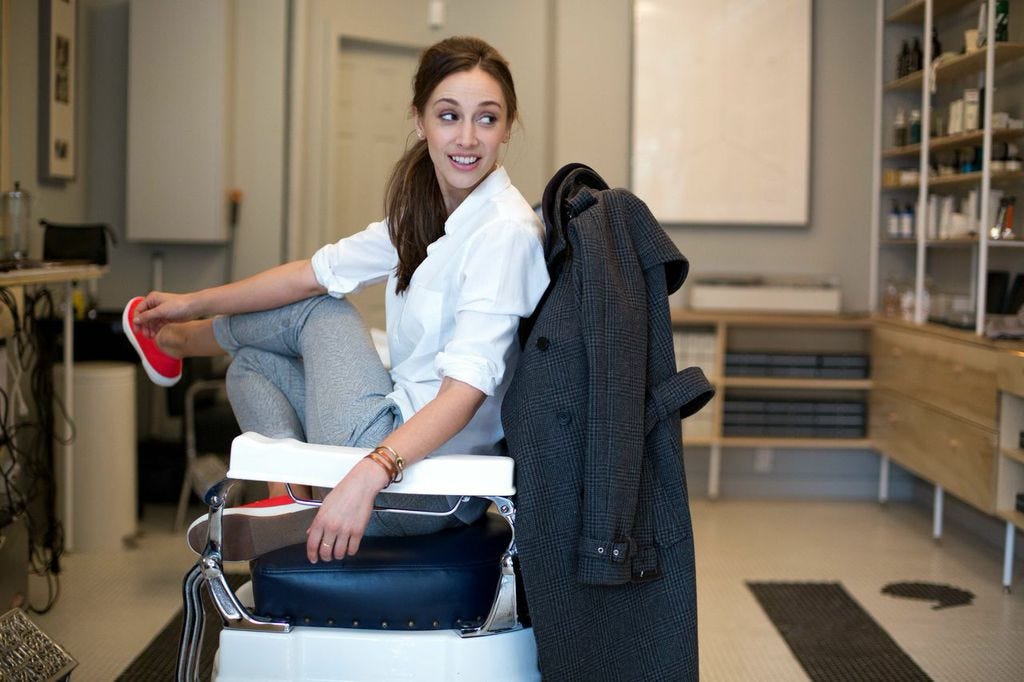 {me IRL, minus the barber chair}

Holiday gift guides! No seriously, can you believe it? And I’m behind the curve. Magazines like GQ and Esquire have been working on their December issues for months, and I’m just getting ramped up over here. It’s one of those things you say on the phone to friends or family you’re visiting in the distant future, “It’ll be here before you know it!” and you don’t really mean it, but then ::poof:: it’s two months later and you’re boarding a plane.

Here’s a refresher on last year’s gift-a-palooza on SG. Already know what kind of ideas you want to see this year? Lay ’em on me in the comments:

Despite the tailspin my most recent travel threw me into, I have more coming up that I’m really looking forward to. This weekend, I head back across the pond, to London to check out the new Jaguar XE. I’ll be sure to bring you back any and all details not still embargoed when I get back. And at the end of the month, I fly to Wisconsin for my dad’s retirement shindig. At this point, Delta‘s nearly an unofficial sponsor of SG..

The impending cooler weather. You see that jacket hanging off the chair in that picture above? Yeah, I snagged that from Gant, too. Now the temperature just has to drop far enough to actually give me a reason to wear it (flouncing around the apartment with it draped oh-so-casually over my shoulders doesn’t count).

How was your week?