SG Wants to Know: How Was Your Week? - Style Girlfriend
Skip to content

SG Wants to Know: How Was Your Week?

SG Wants to Know: How Was Your Week?
server issues, carbo loading, and sandy beaches 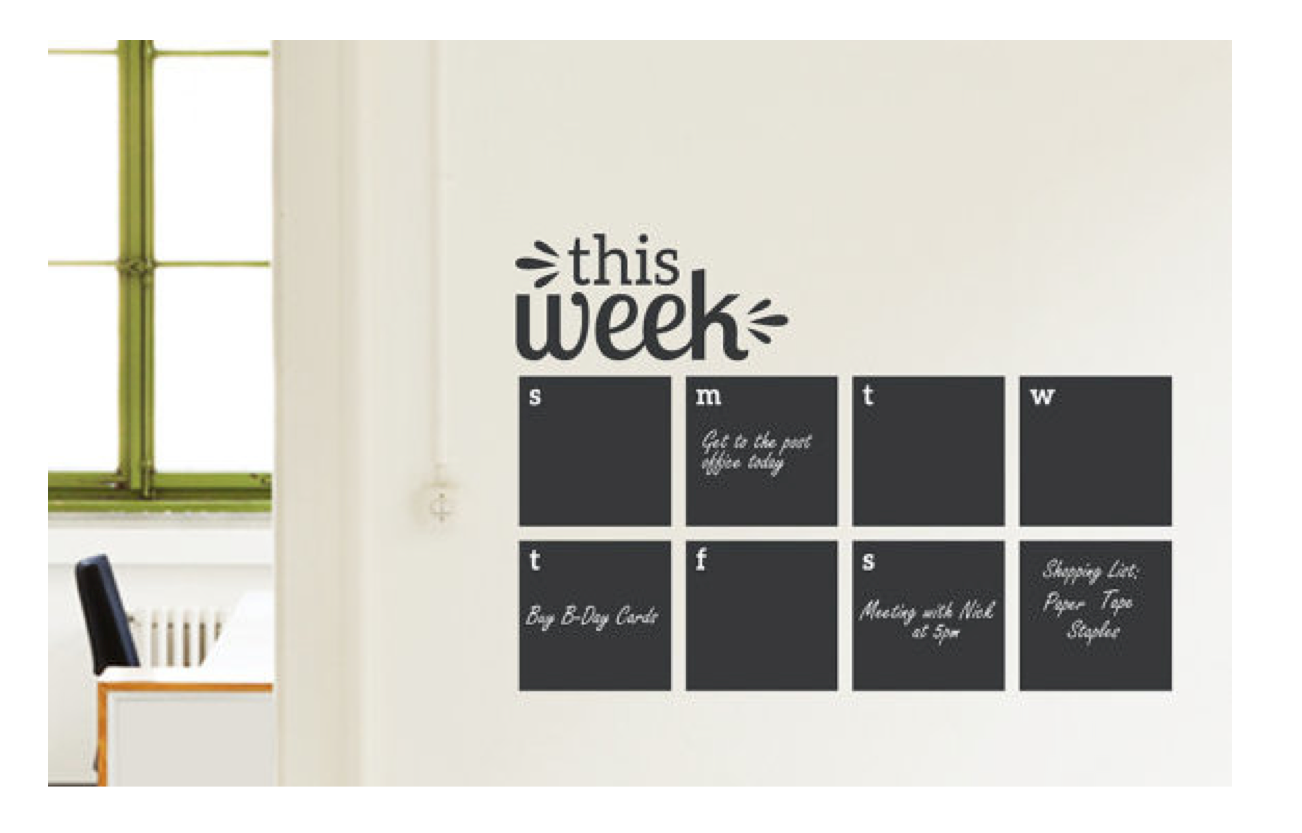 Happy Friday! Here’s the scoop on all that’s been going on at SG HQ the week of July 21. And of course, I want to hear about all your latest adventures, too, so after I catch you up on me, go on and get me up to speed in the comments.

What happens when positive thinking just doesn’t work. If you guys follow me on Twitter, Facebook, or have simply tried visiting the site in the last few days, you know I’ve been having some major disagreements with my hosting company. Namely, that I want the site to be up all the time, and they were all, “Nah, how about like, half the time? Is that cool?”

Have you ever tried to get someone to care about something that they’re just not interested in – trying to get a lunkhead friend to watch a movie with subtitles, or a cat to do…pretty much anything at all – if they don’t want to, they don’t want to.

And since I have negative-zero coding or development skills, all I could do was troll the company on social media and harass them by phone – both of which I did with gusto, and finally the situation seems to have been resolved.

It’s funny, because at first, the whole thing made me feel frustrated by how powerless I was. I love this site and love what I do, but all week I woke up with dread in my chest. Am I going to encounter a site that’s down? (Usually, yes) Will I become preoccupied with tasks that need my immediate attention but distract me from less-urgent-but-ultimately-much-more-important challenges? (Absolutely)

Is some of this wrapped up in me being a woman and not feeling comfortable following Brad Pitt in Troy’s “Take it! It’s yours!!” mode of conflict resolution? Probably. The centimeters between being perceived as polite but firm and being seen as a b*tch seem to fall in the single digit, and I suppose I just have to get used to falling on either side from time to time.

Getting some help! I am (finally!) ready to hire on some honest-to-goodness worker bees for #teamSG. You’ll still be hearing the straight talk right from me, and – actually – laying off some of the day to day responsibilities of the site will allow me to write more, and tackle bigger projects that I’ve been putting off for too long.

I’ve been thinking about giving up gluten on a trial basis. From what I’ve heard and read, dropping wheat from your diet can have a hugely positive effect on everything from your cognitive levels (stop eating doughnuts = get smarter?) to – yes, your weight. And as someone who considers herself very fit but always struggling to lose that last bit of jiggle from parts I’d rather not having move independent of the rest of me, I feel like unless I start hitting up two-a-days in my workout (which I really don’t have time for), the next frontier is to change what I’m putting in my body.

…Which of course means that I’m eating everything on the “don’t” list while I still can. My mom’s granola, burgers on BUNS instead of sandwiched between two sturdy lettuce leaves, any and all pastry products. I wouldn’t call it a binge, so much as a farewell tour. (Have you gone gluten-free? I’d love to hear about your experiences in the comments!)

As anyone who wore down the grooves on their “Garden State” soundtrack in the early aughts knows, Zach Braff can put together one helluva playlist. While I haven’t seen his new film Wish I Was Here, I can give two thumbs up this mellow compilation. 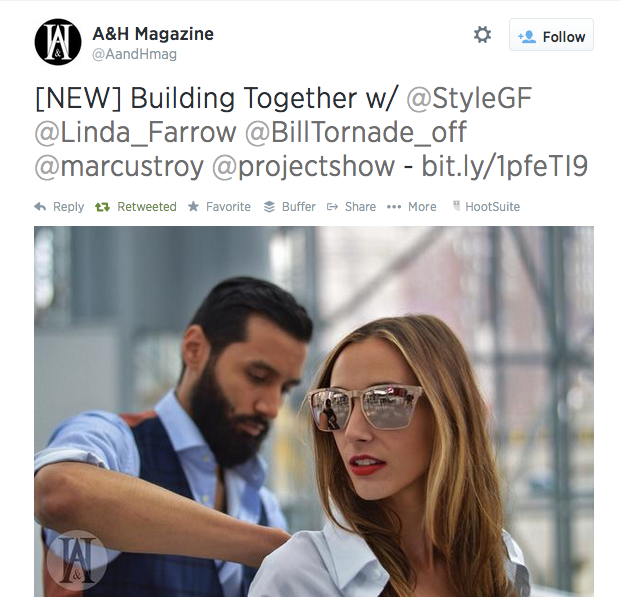 Guys’ clothes! Part of the #bloggerPROJECT brigade at the semi-annual PROJECT trade show this week, I got to goof around in some amazing menswear with my internet style brethren. Look for a full post on that next week.

Honestly? That the site being down is my biggest problem. Sure, I’ve had some ready-to-scream moments this week, but those are pretty quickly punctuated by the understanding that I’m healthy, able-bodied, and smart enough to track down the company’s VP of customer relations with a little internet sleuthing.

That’s different than belittling the problem – this is my livelihood and having a bad user experience for you guys can mean lost readers, which means lost revenue opportunities, so I take it seriously, but I also am working to focus on feeling grateful that it’s a problem that – at the end of the day – is in my control.

A trip to Sarasota, Florida next week to visit a grade school friend who just broke up with a jerk of a boyfriend and moved into a bachelorette pad 2-bedroom apartment. Girl bonding time AND free accommodations with beach access? Yes please.

How was YOUR week?

Hitting the road this weekend? Follow SG on Twitter so you don’t miss a thing while away from your computer! (image)