Not a Good Look: Going Overboard When You Go Out - Style Girlfriend
Skip to content

Not a Good Look: Going Overboard When You Go Out

Not a Good Look: Going Overboard When You Go Out

Headed out of town again! 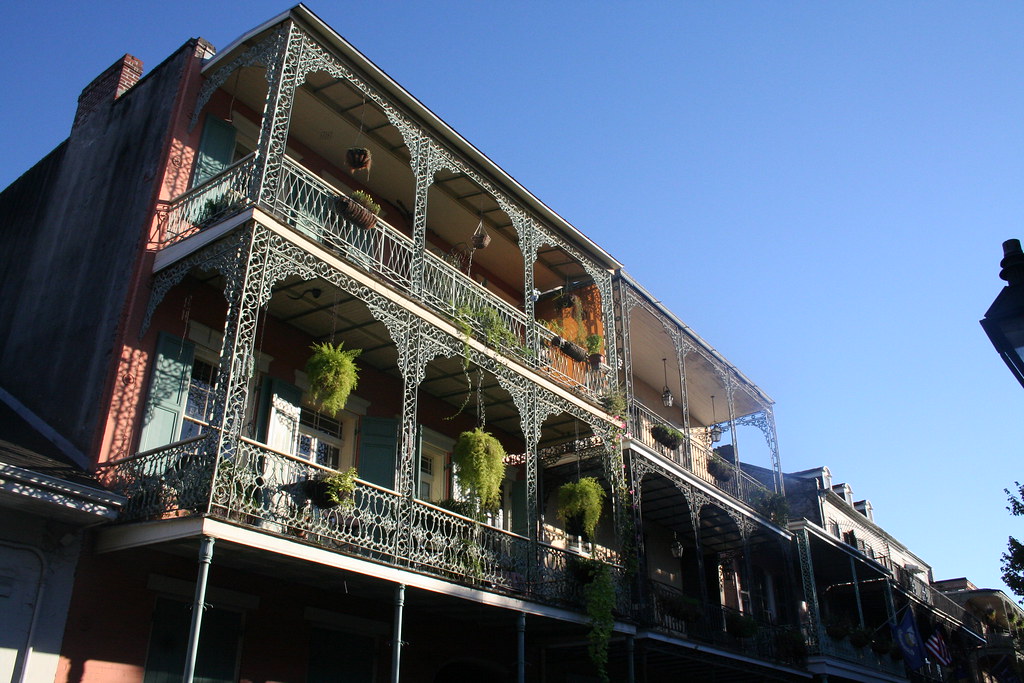 I’m headed to New Orleans this weekend, which should be both fun and exhausting (hmm, that duality seems to be the theme of my summer travel, doesn’t it? “I’m so excited! …I need a nap!”).

If you can believe it, I’ve never been before. Not for lack of interest in the legendary town, however. The city has been on my “to visit” list for quite awhile. Within the continental United States, it’s fallen alongside Austin and Santa Barbara as places I simply haven’t had a reason to visit (for weddings, or friends’ adopted hometowns after college), and haven’t been enough of a grown-up to just up and book a trip for myself.

There will definitely be some…imbibing, and I’m well-aware that it would be very easy to go overboard in the home of Mardi Gras debauchery. But I won’t. I can’t. I don’t let myself.

At my sister’s stateside wedding reception just over seven years ago, I was right out of college, and not used to drinking around people my parents’ age, and certainly not around my relatives.

Her actual wedding had taken place a month earlier, in Mexico, at an amazing all-inclusive resort in Riviera Maya. Because it was a destination wedding, the number of attendees was considerably smaller than the guest list – mostly their close friends and immediate family.

There were several firsts for me that weekend – my first time staying at an all-inclusive hotel (can you say nachos at 3am? Every single night?), my first Tecate (sent from the gods, I’m convinced of it), and my first time jumping into a pool fully clothed (the night of the wedding, along with the rest of the wedding party – save my sister and newly-minted brother-in-law). That last one, it can be inferred, was rather influenced by the second item on the list.

At the reception in Wisconsin the next month, celebrating with those who didn’t make the trip below the border, that next ring of family and friends, I showed the same lack of restraint. When it came to celebrating, I was ready for round 2.

In the face of an open beer and wine bar, my sister’s new sister-in-law (and by a stroke of luck I’ll forever be grateful for – my best friend from college) and I inexplicably decided that red wine was the way to go. Breakfast skipped in favor of an early morning hair appointment, combined with a passed hors ‘doeuvres setting (i.e., no real meal all day), she and I quickly turned into the grumpy old men from the Muppets – but drunk. We heckled speech makers, toasted our own cleverness, and generally made all-around fools of ourselves.

Today I’m big on the “one drink, one glass of water” rule. Between every drink – be it a beer, cocktail, or glass of wine – I make sure to down some water (or maybe a soda) to enforce a well-paced evening.

Being a drunk idiot is, plainly put, the worst. For women, it’s an unfortunate fact that it’s not only unbecoming but also unsafe. I never want to find myself in the position of not being able to get myself home, or speak clearly, or walk in a straight line. Luckily – or was it? – for me, my folks were able to haul me home from my sister’s wedding reception and put me to bed. But that level of protection (and that’s exactly what it is) can’t be guaranteed.

For guys, drinking too much is simply unattractive. I don’t want to see a man I’m either interested in or involved with acting like a sloppy mess. Why would I want to introduce you to my friends if I was afraid you’d have one whiskey too many and start blathering about how you could totally take Sandor Clegane in a fight? Why would I take you home to meet my parents if I thought you’d polish off a bottle of wine at dinner and try to grope me in front of my mom?

Of course, I’m not completely devoid of fun in my life, and I don’t think you should be either. But there’s a fine line between happily drunk (or at least tipsy), which is great from time to time, and throwing up outside on your new shoes. All I’m saying is: it’s good to have a game plan so you don’t slip unintentionally from the former to the latter.

My family will never let me live down my youthful indiscretion. And while they tease me lovingly about the past, no harm was done and I can never drink red wine in their presence again.

All I know is, I don’t want to be too hungover for beignets. I’ve heard they’re delicious.

How do you keep yourself from making a fool of yourself when you’re out having fun?